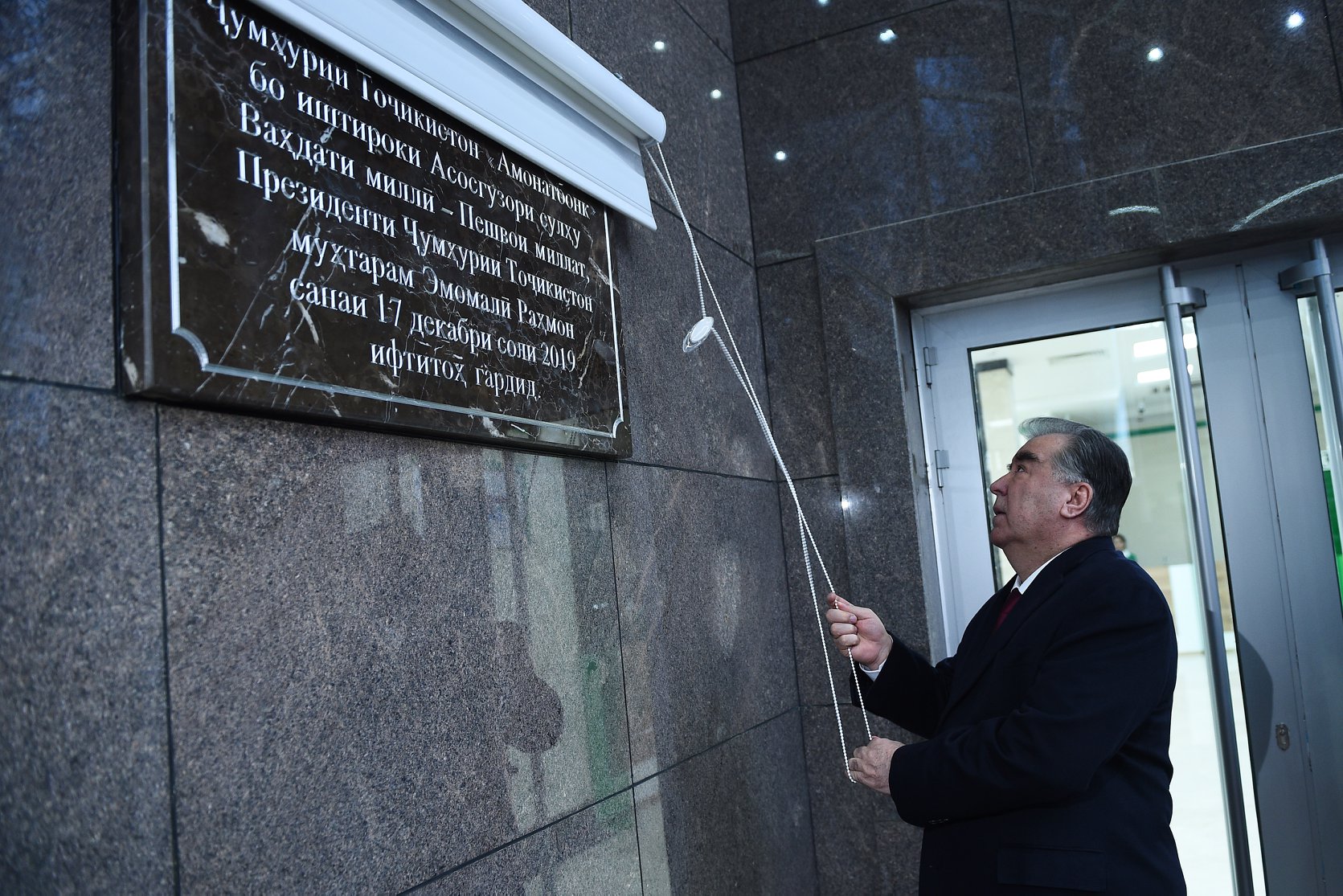 Nearly 1,917 deputies took part in the congress, which had two discussion points, including the plans for the upcoming election campaign program of the Assembly of Representatives and local people's deputies.

The Chairman of the People's Democratic Party Emomali Rahmon congratulated the delegates and the party’s members on the 25th anniversary of the establishment of this institution and evaluated the activities of the party for the past five years.

During the session, its members approved the election campaign program, which covers the most important areas of the country's socio-economic development for 2020-2025, and established the party’s Central Election Commission.

Another agenda was the nomination of candidates for the Assembly of Representatives from a single republican constituency, which was supported by 28 active members. Of these, 14 are women and most of them are scientists and experts in various fields, including talented young people with a new outlook on society.

In accordance with Article 31, paragraph 9 of the Constitutional Law “On the Elections of the Supreme Assembly," the total number of candidates nominated by political parties shall not exceed 28 people.

New members of the Central Executive Committee (CEC) of the party, the Central Election Commission and other central party bodies were approved during the meeting.