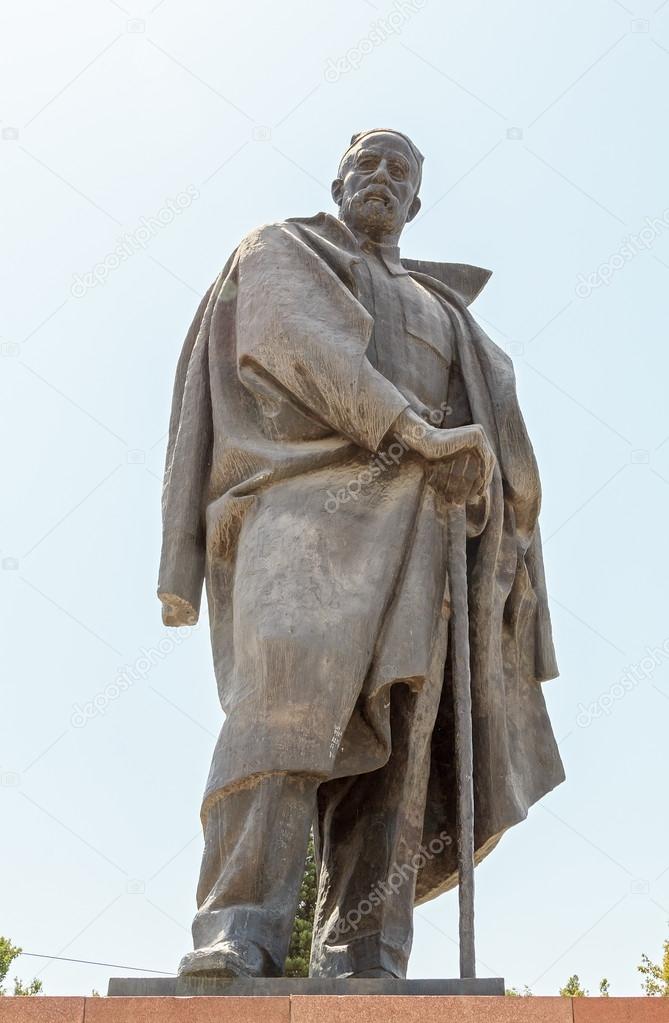 Sadriddin Ayni (Tajik: Садриддин Айнӣ, Persian: صدرالدين عينى, also Sadriddin Aini; 15 April 1878 - 15 July 1954) was a Tajik intellectual who wrote poetry, fiction, journalism, history and lexicography. He is regarded[by whom?] as Tajikistan's national poet and one of the most important writers in the country's history. 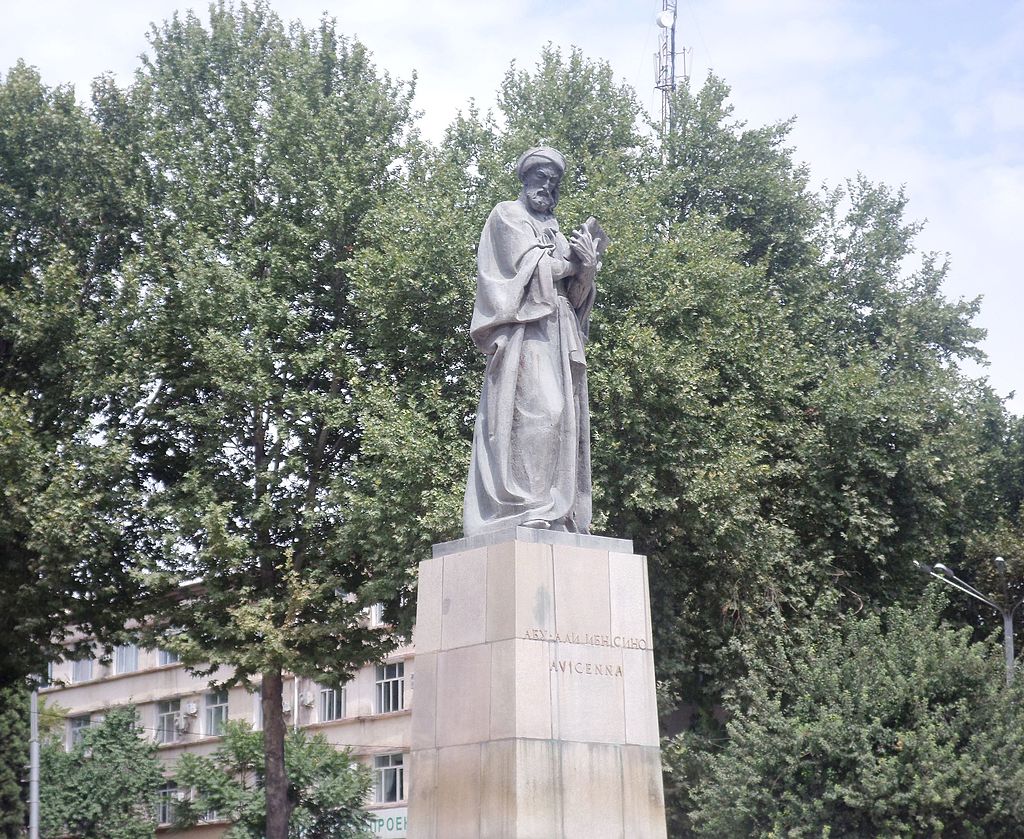 Ibn Sina (Persian: ابن سینا‎), also known as Abu Ali Sina (ابوعلی سینا), Pur Sina (پورسینا), and often known in the west as Avicenna (/ˌævɪˈsɛnə, ˌɑːvɪ-/; c. 980 – June 1037) was a Persian polymath who is regarded as one of the most significant physicians, astronomers, thinkers and writers of the Islamic Golden Age, and the father of modern medicine. Avicenna is also called "the most influential philosopher of the pre-modern era". He was a peripatetic philosopher influenced by Aristotelian philosophy. Of the 450 works he is believed to have written, around 240 have survived, including 150 on philosophy and 40 on medicine.