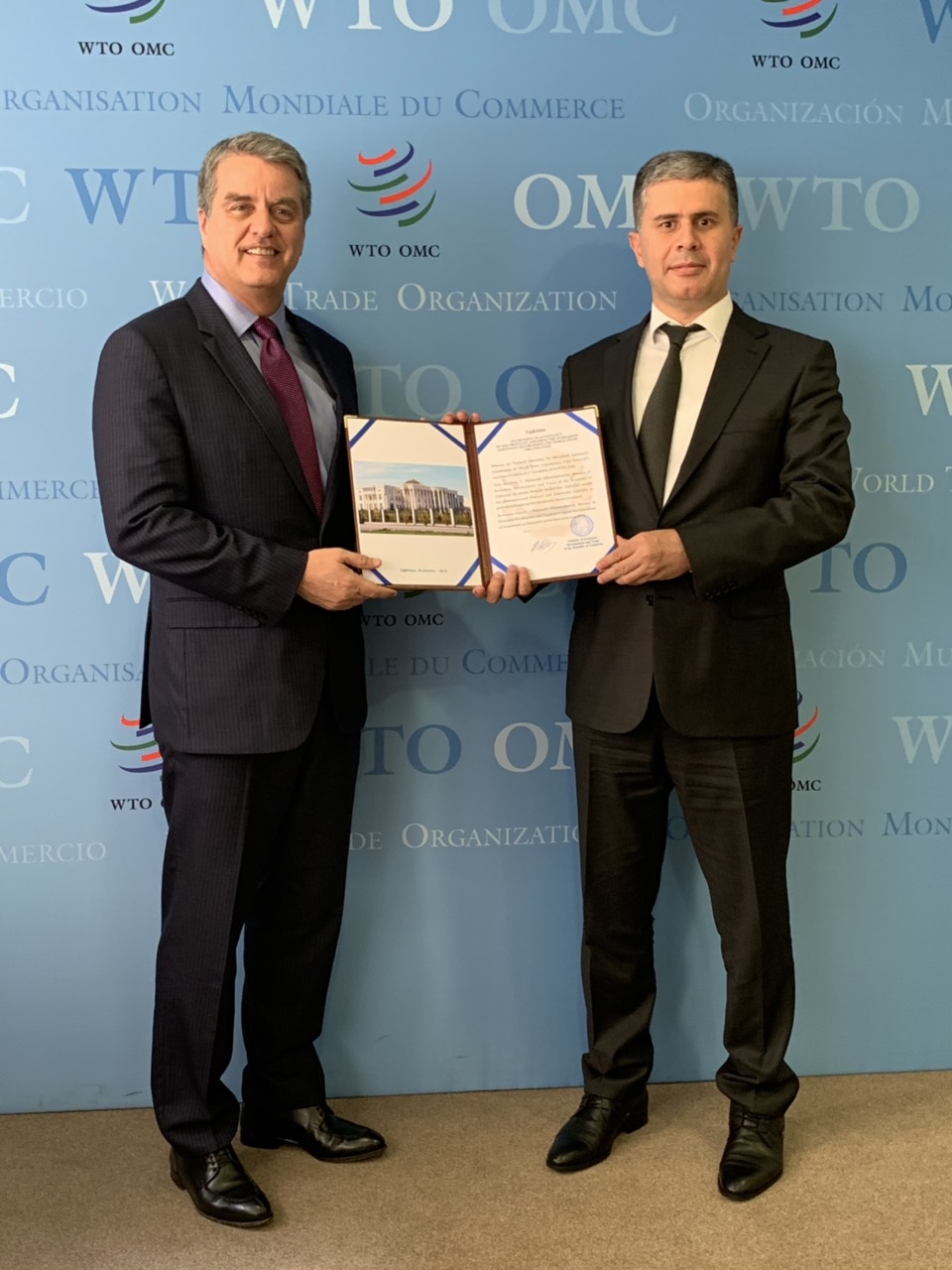 On 2nd July 2019 during the meeting with the Director General of the World Trade Organization (WTO) Mr. Roberto Azevedo the First Deputy Minister of Economic Development and Trade Mr. Zavqizoda Zavqi Amin has introduced the achievements of the country in international trade integration and trade facilitation in the framework of the WTO and also informed about the completed tasks on preparation of the Republic of Tajikistan to its first Trade Policy Review (TPR). 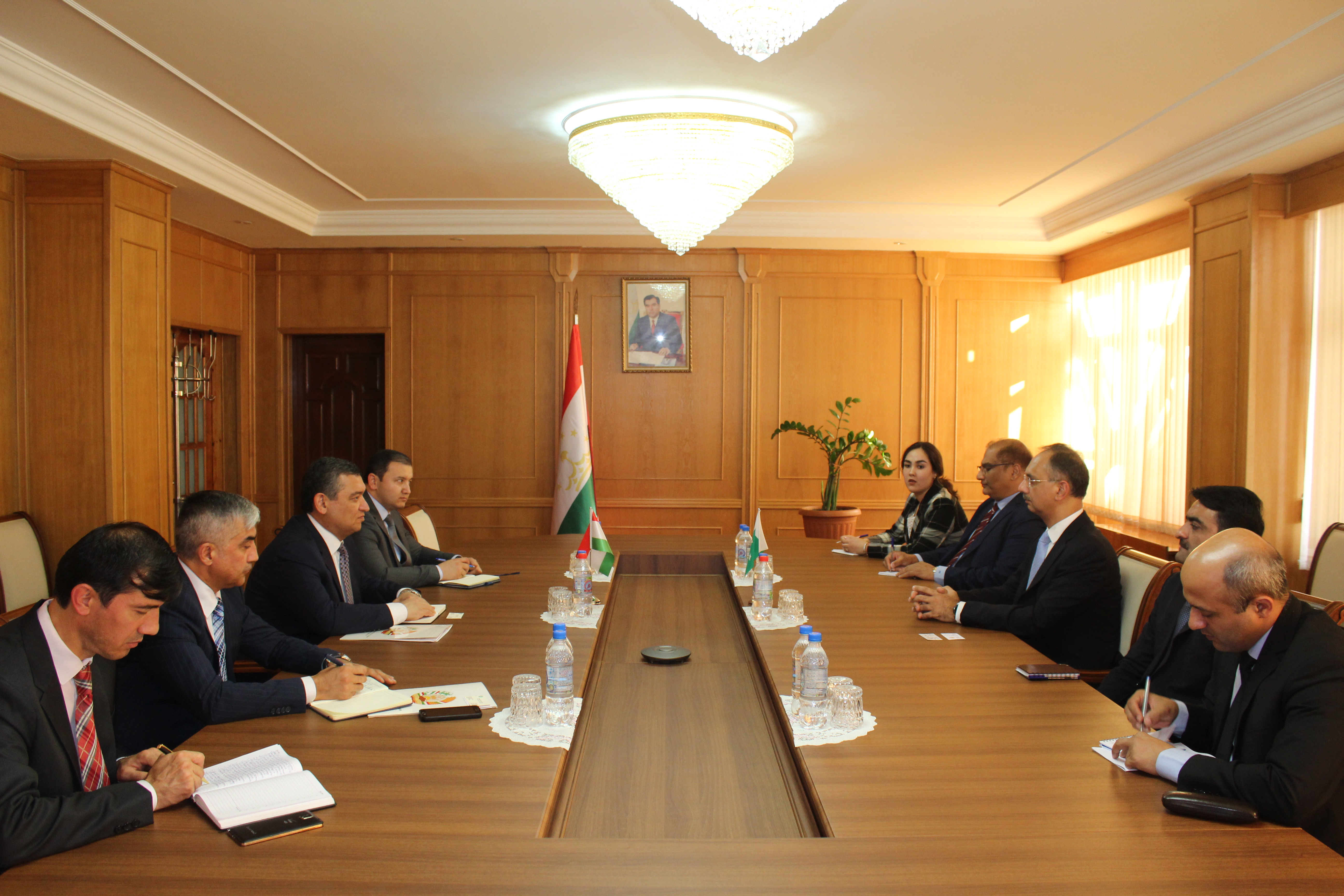 On 2 July this year, the Ministry of economic development and trade of the Republic of Tajikistan was held a meeting of the Minister Nematullo Hikmatullohzoda with the Minister of energy of the Islamic Republic of Pakistan, Mr. Umar Auphan.