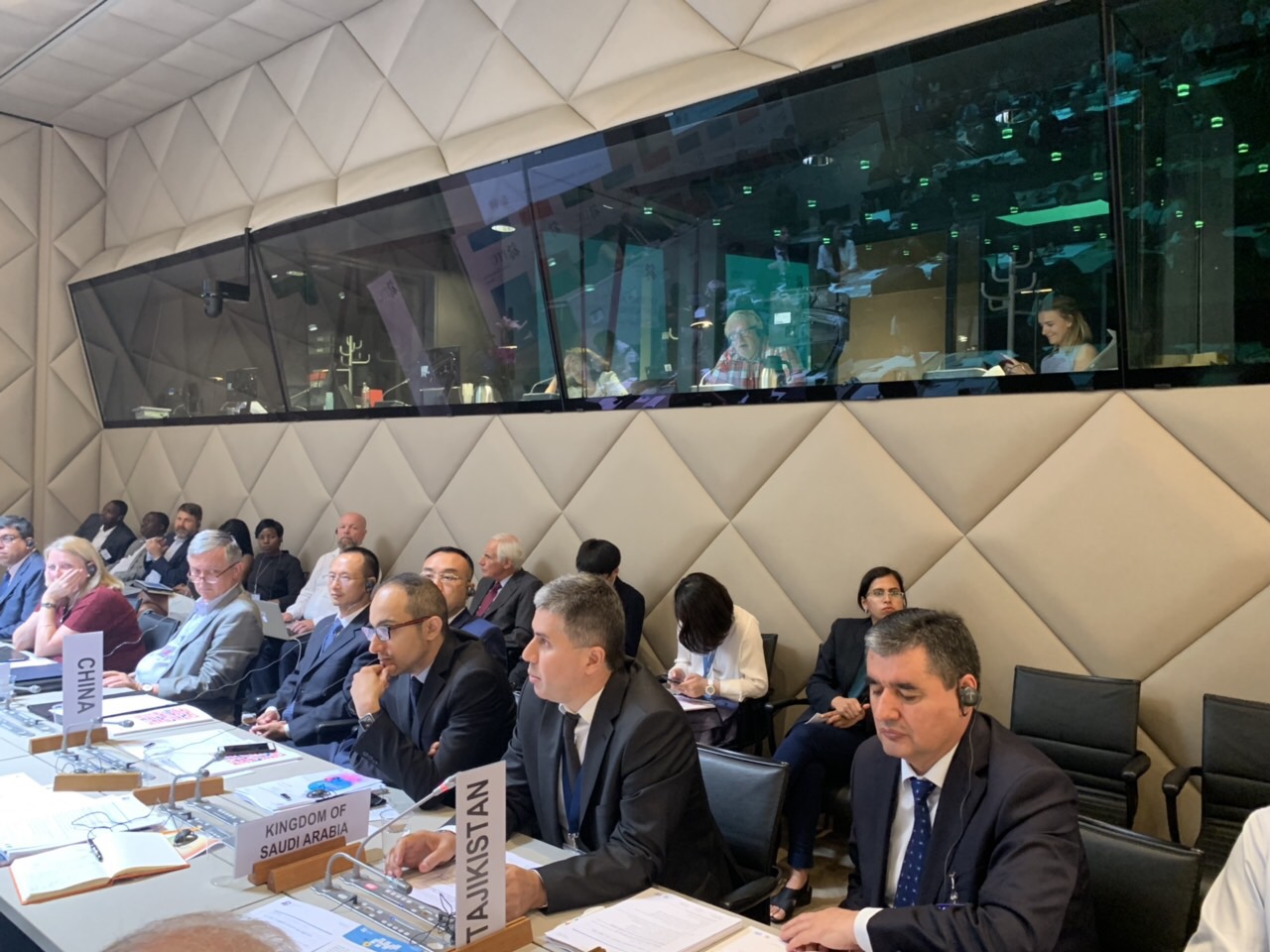 During his speech at the 53rdannual session of the Joint Advisory Group of International Trade Centre (ITC) the First Deputy Minister of Economic Development and Trade Mr. Zavqizoda Zavqi Amin has noted the achievements of the country in the post WTO accession period.

Zavqizoda Zavqi Amin has highly ranked the cooperation with the ITC and introduced the achievements of the country in the framework of implementation of strategic documents including participation of Tajikistan in the WTO, strengthening of the export development, acceleration of diversification of production of export oriented goods and facilitation of trade procedures.

In addition, implementation of the sectoral reforms led to the increase of the share of exports to the foreign trade turnover from 20% in 2015 to 25.4% in 2018.Tajikistan increased the trade partner countries from 90 to 110 and diversified the list export products from 150 to 480.

In the framework of technical and financial support provided by ITC, it was noted that during its cooperation with ITC, Republic of Tajikistan has achieved a number of significant accomplishments, including organization of seminars for more than 1200 employees of ministries, agencies and private sector, development of the Strategy on development of textile and clothing industry for the period of 2016-2025 and establishment of Tajikistan Trade Portal.

Participants of the Session highly appreciated the achievements of the Republic of Tajikistan in trade sector and its participation in the activities of the WTO and expressed their readiness for increasing support in these directions.