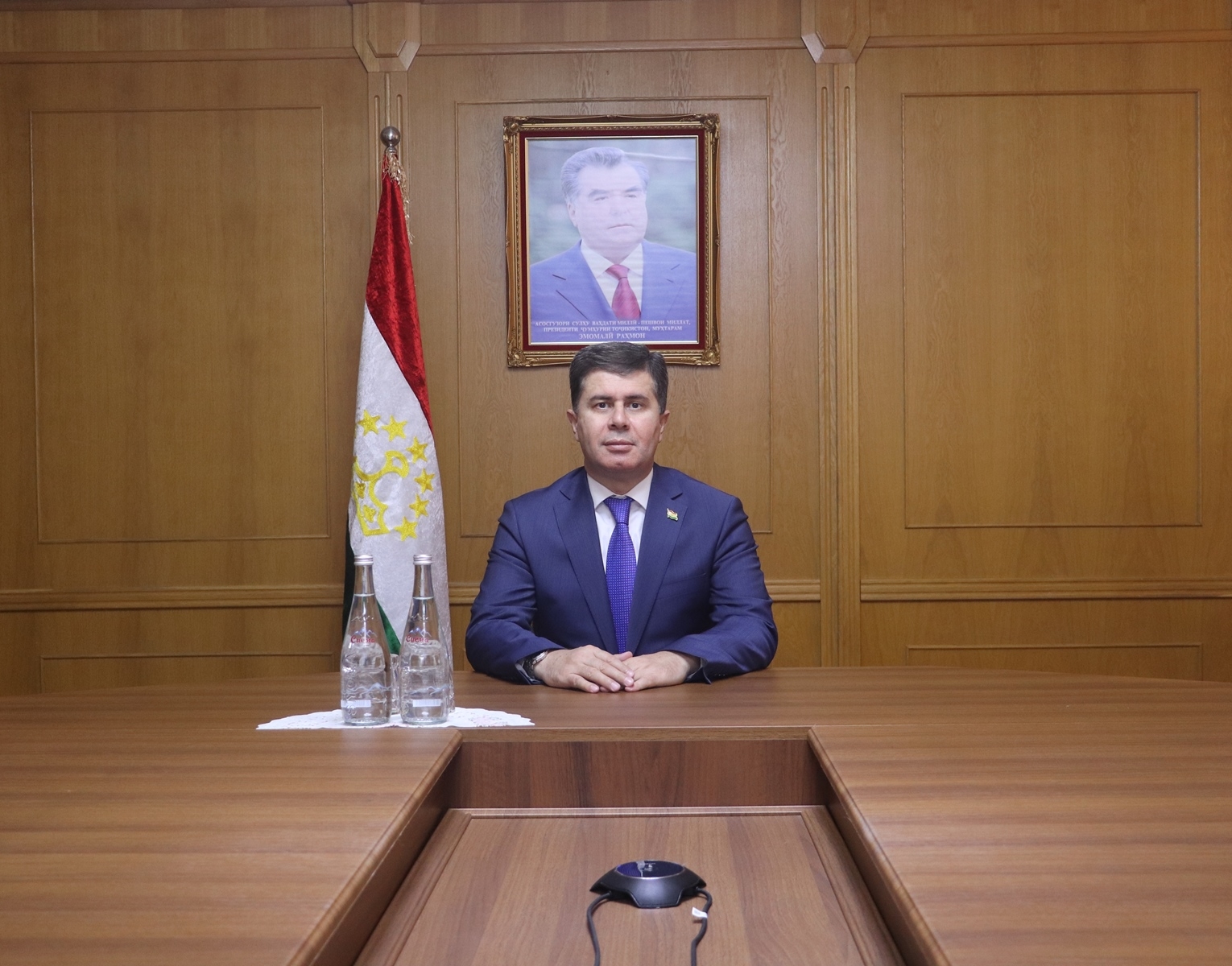 The Republic of Tajikistan was represented by the Minister of Economic Development and Trade Zavqizoda Zavqi Amin, who in his speech noted that in recent years, thanks to the wise and far-sighted policy of the heads of State of the Forum participants, including the constant effort of the President of the Republic of Tajikistan, the Leader of the Nation His Excellency Emomali Rahmon, economic cooperation between the countries of Central Asia and China has been dynamically developing and reached a high level.

Zavqizoda Z.A. also stressed that China has become one of the main trading partners and one of the largest investors for many Central Asian countries, including the Republic of Tajikistan.

At the end of the Forum, the representatives of the participating countries noted the good achievements of the region in trade and economic fields and expressed their readiness to still increase them. 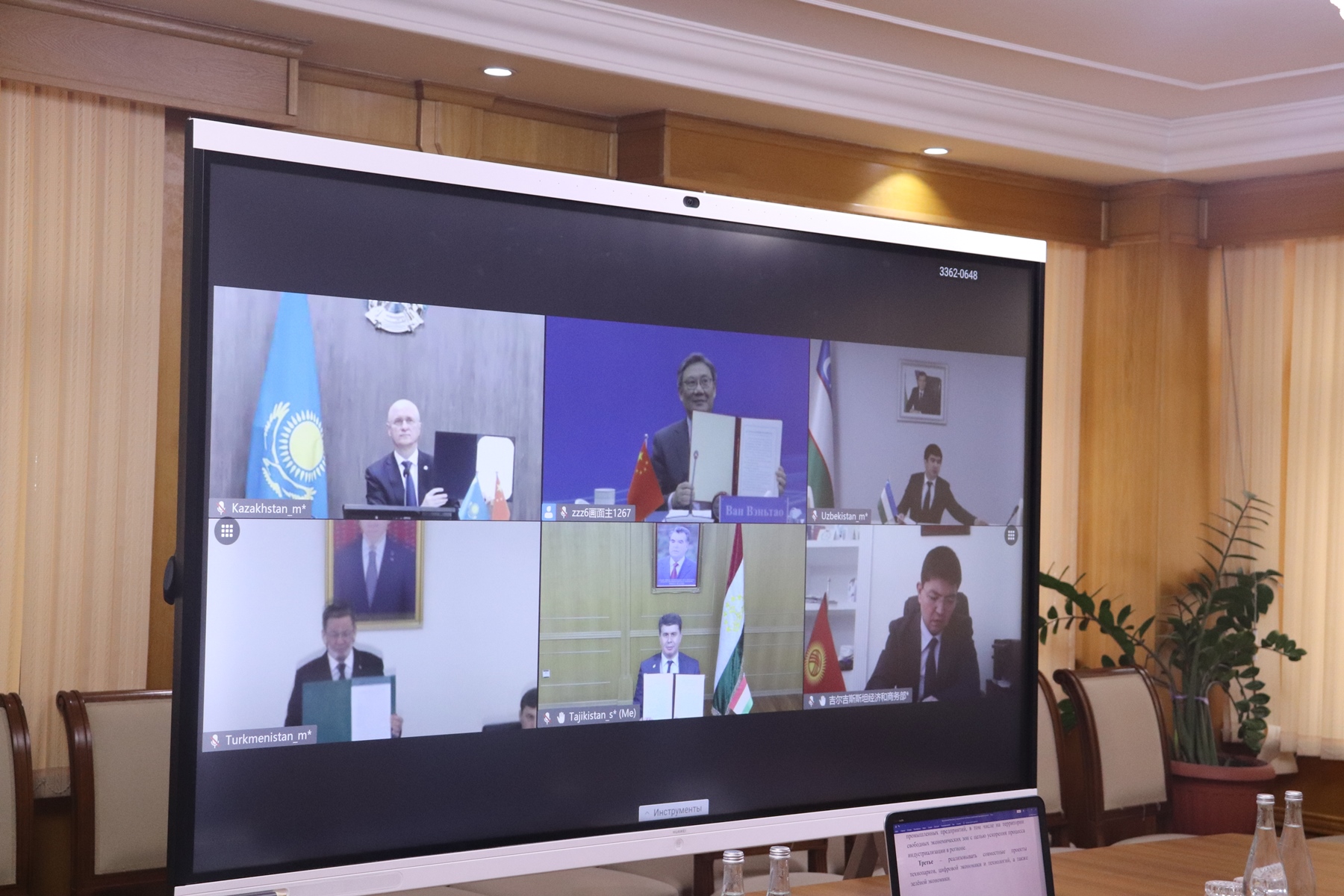