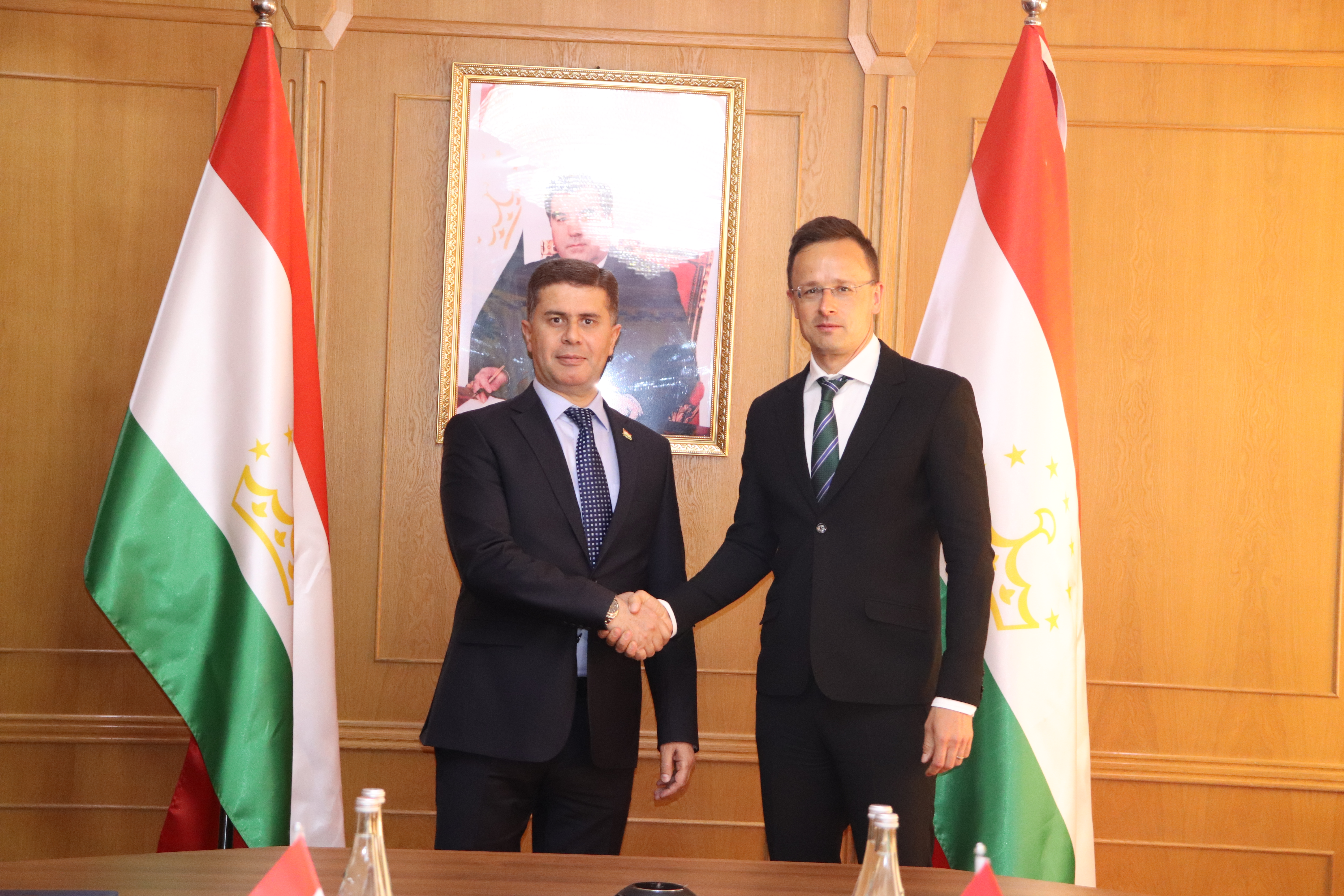 On April 7, 2021, Minister of Economic Development and Trade Zavqizoda Zavqi Amin met with Minister of Foreign Affairs and Trade of the Republic of Hungary Peter Szijjarto.

At the beginning of the meeting, Zavqizoda Zavqi Amin noted that the Founder of Peace and National Unity - Leader of the Nation, President of the Republic of Tajikistan Emomali Rahmon pays special attention to strengthening cooperation with the Republic of Hungary.

During the meeting, the sides discussed the establishment of joint ventures in the free economic zones for the manufacture of textiles, processing of agricultural products and medicines, and exchanged views on possibilities for further cooperation.

The Hungarian side reported that the Export-import (EXIM) Bank of the country is ready to allocate to the Republic of Tajikistan a quota of 30 million US dollars with concessions for financing the establishment of production enterprises in Tajikistan and foreign trade operations.

At the end of the meeting, the sides expressed their readiness to expand and make effective use of bilateral cooperation in various spheres of the economy. 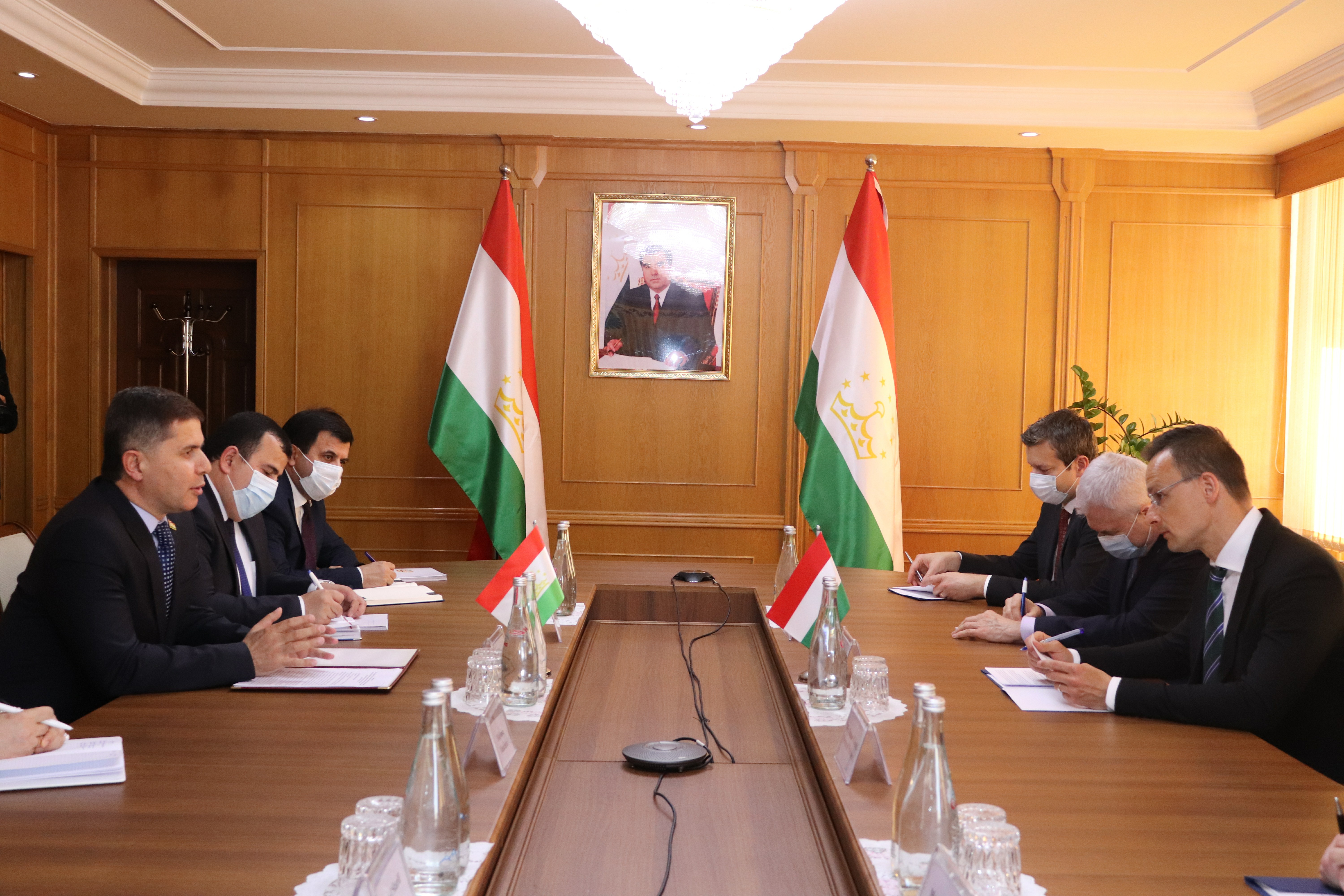